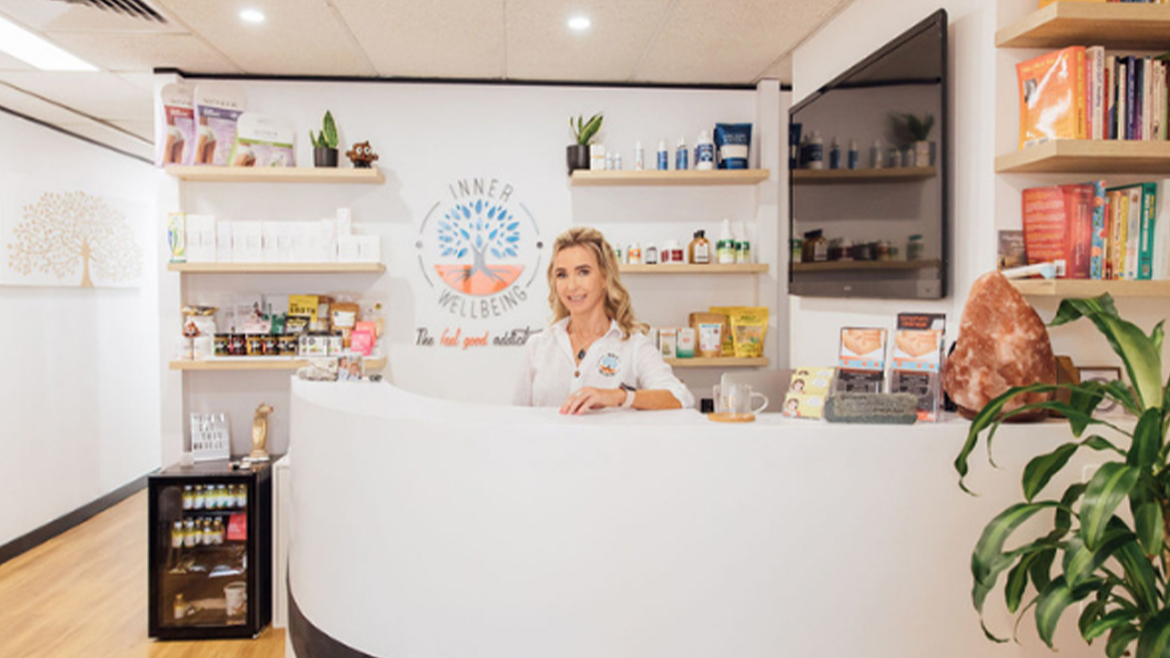 Majella Brennan is the owner and leading Colon Hydrotherapist at Inner Wellbeing. Having suffered from acute bowel issues since her childhood, Majella prides herself on being an extremely determined and passionate therapist to help educate people on better gut health. She knows all too well the extensive personal experience associated with health issues at the result of bowel problems.

As a result of her own personal health journey she spent most of her life in hospital being treated for a variety of issues related to her bowel health, which ultimately resulted in 95 percent of her large bowel (colon) being removed at the age of 20.

However, this wasn’t the answer. Majella endured a full year of suffering after this surgery, and was hospitalised every few weeks with severe unknown pain. She continued to suffer with severe toxic bowel problems which led to other various health issues such as hormone imbalance, skin problems, bloating, fluid retention, emotional pain, anxiety, and frustration, which left her feeling constantly hopeless. The turning point for Majella was when she failed a variety of medical tests, which were nerve to muscle connections, and her only medical option to fix the issues was more surgery, which included receiving a colostomy bag.

Majella tried every other possible treatment known to her to deal with her gut and other health issues. Her life changed after a few months from receiving the Brunelle Method of Colon Hydrotherapy.  She created the impossible – a nerve to muscle connection and peristaltic action of the small bowel.  Her bowel start working for the first time in many years.

This was the driving force for Majella to train and study. She trained and worked in Taringa Health Centre on the Gold Coast for years and also worked part time in the famous Hippocrates Detoxing/Fasting retreat in the Gold Coast.  She gained work experience in other methods of colonics in cleansing retreats in Asia and South Australia. In 2004 she moved back to Ireland with her husband.  There she opened her clinic Inner Health, also offering Lymphatic Drainage. She ran a successful busy clinic mainly working by referral for doctors and naturopaths.

In 2008 she returned to Brisbane with her husband and one year old daughter. There she opened up her small practice of Colon Hydrotherapy and Lymphatic Drainage.

In 2018 she relocated to Sydney with her now two children and hubby.  After a tough 3 years with her marriage breakup, Majella has made her dream a reality and opened Inner Wellbeing in Dee Why, Northern Beaches. 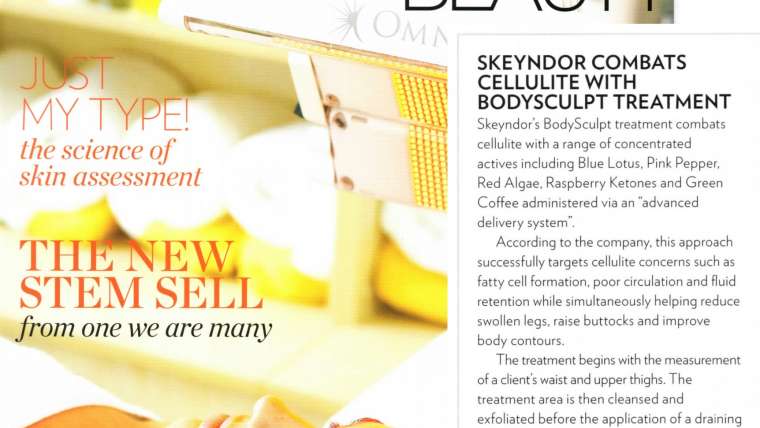